After Apple, Google might also block trackers on Android that help target ads 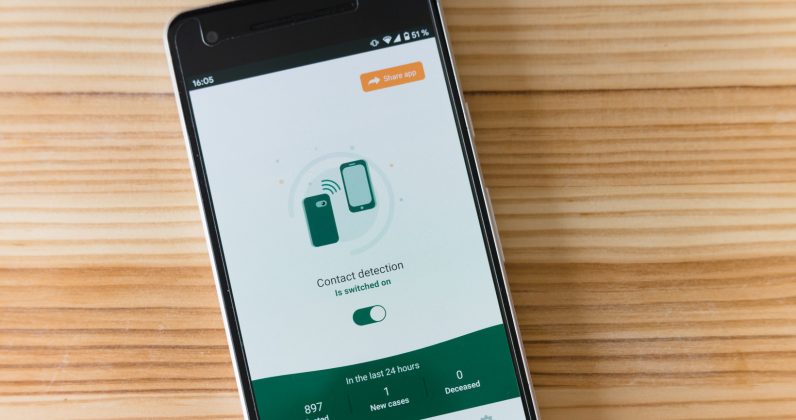 Last year, Apple announced a new feature in iOS 14 that forced app makers to ask for explicit user permission if they wanted to track user data. Now, Google is also mulling over the introduction of similar measures on its Android mobile operating system.

According to a report by Bloomberg, the company has already started discussing possible solutions to limit tracking. However, the final solution might not be as harsh as Apple’s, and it might give some leverage to publishers for ad targeting.

[Read: How much does it cost to buy, own, and run an EV? It’s not as much as you think]

Ad publishers were not really happy about the iPhone maker’s decision as they had to drastically change their practices. Heck, Facebook even published large print and digital ads in The New York Times, The Wall Street Journal, and The Washington Post, claiming how this move might affect small businesses.

It wouldn’t be surprising if Google takes a milder approach than Apple, as its digital ads business is its biggest cash cow with over $100 billion in annual revenue. Bloomberg notes that the company might take inspiration from its web solution to preserve privacy, which allows some level of tracking with less specific personal data.

While Google’s solution might take a while to develop, the Cupertino company’s solution is rolling out with the upcoming iOS 14.5 update for iPhone and iPad. The search giant might tweak its feature based on initial reactions from ad publishers.