After Microsoft, Oracle is also reportedly looking to buy TikTok 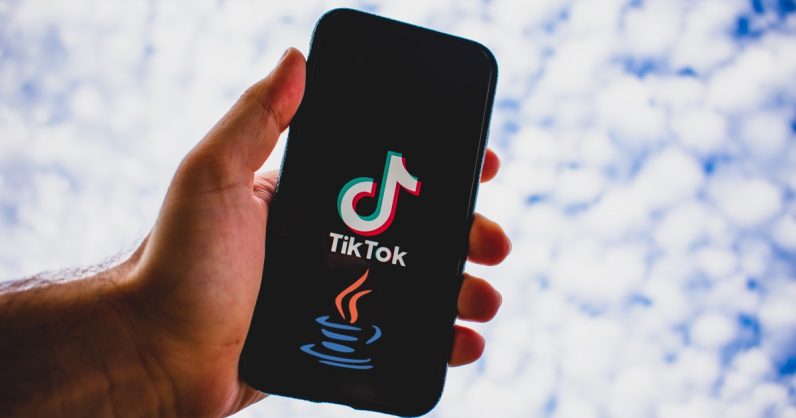 The year is 2001. Tech bigwigs like Microsoft and Oracle are trying to buy a thriving new software startup. But wait…this is 2020, and the situation is still the same. Weeks after Microsoft announced its intention to buy TikTok, Oracle has also expressed interest in acquiring the hot short video app.

According to a report from the Financial Times, Larry Ellison’s company is in early talks to buy TikTok‘s US, Canada, Australia , and New Zealand operations. The report noted that the company was already working with some of the US investors such as General Atlantic and Sequoia Capital that own a stake in TikTok’s parent company, ByteDance.

[Read: Most mobile apps suck — here’s how to fix them]

Earlier, Microsoft was looking to close a similar deal to Oracle with a limited number of territories involved. However, later it expanded talks to buy global operations including Europe and India regions.

While TikTok has regional heads, most of the app’s features are available globally. So, it would be really difficult to separate algorithms country-wise for either of these firms.

However, just like Microsoft, Oracle doesn’t have a lot of time. Earlier this month, US President Donaload Trump passed an executive order to ban the app in 45 days, if no deal to buy the app finalizes. The clock is ticking.

Did you know we have an online event about digital art coming up? Join the Form Track at TNW2020 to explore how technology is changing how we create, experience, and share art.