Samsung will reportedly launch the Note 20 on August 5 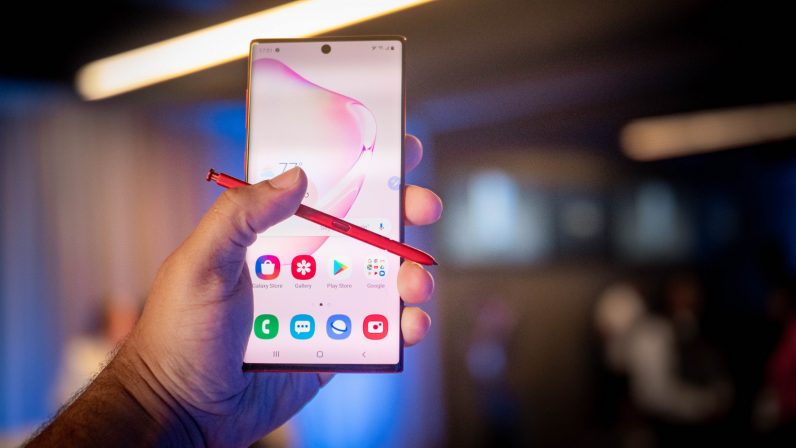 Samsung normally makes a big show out of its flagship phone launches with massive live events. It won’t be able to do that with the Galaxy Note 20 this year — you know, coronavirus and all — but that doesn’t mean it’s going to keep us waiting for new tech. If recent leaks are to be believed, the company is planning to announce the Note 20 as soon as August 5.

The rumor comes courtesy of Jon Prosser of Front Page Tech, who also says the company is planning to announce the Galaxy Fold 2 and Z Flip 5G.

Devices will launch on August 20th

Earlier rumors suggested the Note 20 will basically follow the specs of the S20, but with the usual differences of a larger screen and, of course, the S-Pen. At least, that’s what Max Weinbach of XDA and leaker Ice Universe say:

Basically everything is the same. Just think S series with an S Pen and squared off corners. https://t.co/XJVQdCVcjN

I’d also expect some camera improvements, although one of the more recurring rumors is that Samsung is actually getting rid of the 100x zoom mode from the Galaxy S20 Ultra (which was a bit of overkill anyway). It’s also expected that Samsung will cut back on the curved screen, also as with the S20. It’s something the company has slowly been doing more with each generation, perhaps because it’s actually all that useful.

We don’t know much about the Fold 2 or Z Flip 5G, but one new rumor suggests the company is abandoning the S-Pen on the former to protect the ‘ultra-thin glass’ screen.